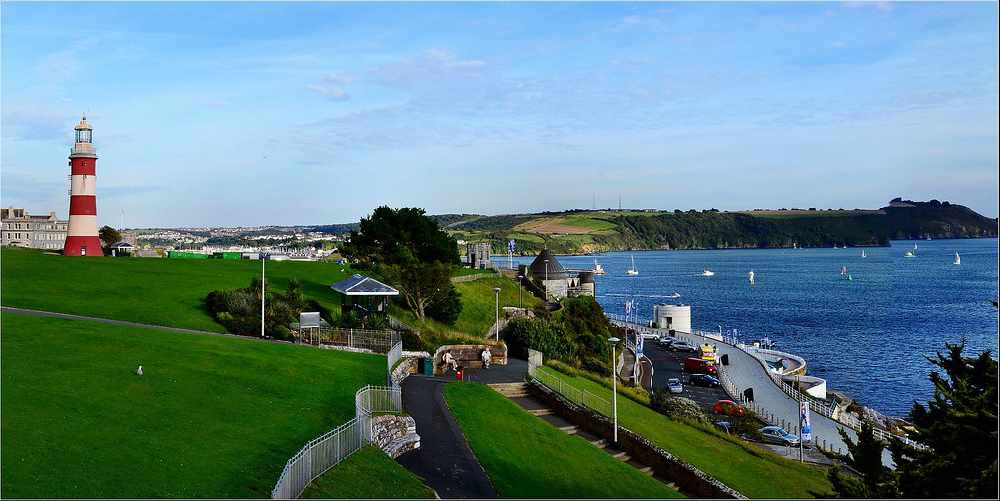 Plymouth is to get a Freeport Robert Pittman/Creative Commons)

The creation of the south west’s only freeport is set to take another step forward this week as one of the local authorities involved considers the full business case.

At a special executive meeting of the South Hams District Council on Thursday councillors are expected to agree plans to fully participate in the new Plymouth and South Devon Freeport.

Freeports are a special area where normal tax and customs rules do not apply.

At a freeport, imports can enter with simplified customs documentation and without paying tariffs.

The idea is to stimulate economic activity in certain areas and studies suggest they encourage imports by lowering duty and paperwork costs.

Devon’s freeport is one of eight across the country announced by the chancellor in the March 2021 budget.

More than 3,500 direct jobs are expected to be created, with an average wage of at least £13.92 per hour, five new businesses every year and £4 million a year in private investment in research and development.